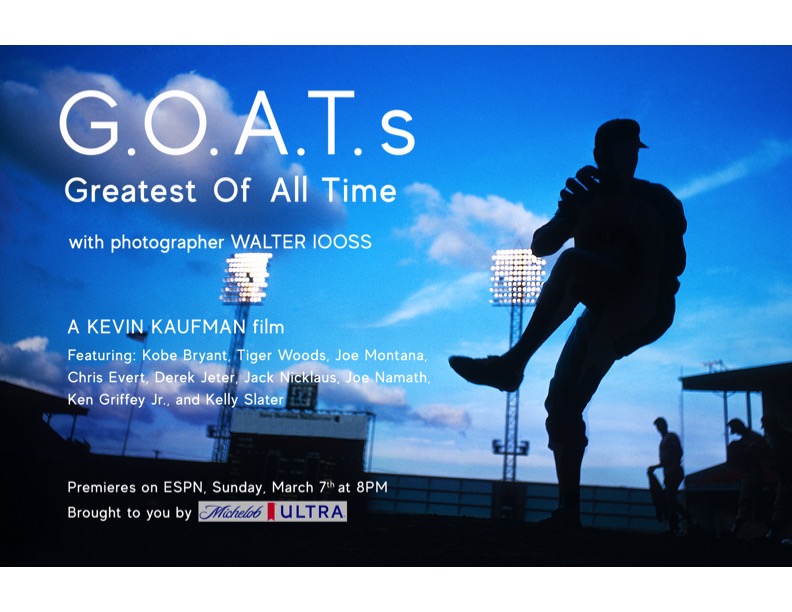 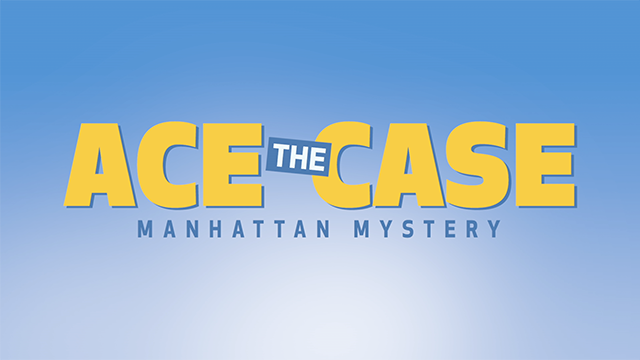 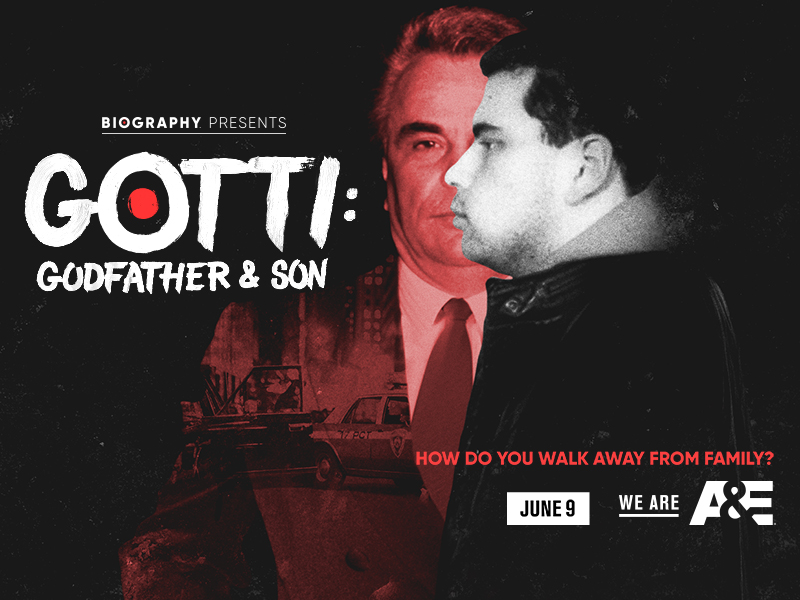 Kevin Kaufman and his New York production company, Kaufman Films, are among television’s elite producers, creating over 100 hours of original programming for such networks as ESPN, A&E, Biography, Discovery, TLC, and Investigation Discovery, with global distribution throughout.

The three-hour series premiered on ESPN and ABC networks in the summer of 2021 to great acclaim, and was so highly rated that ESPN has committed to a sequel titled “GOATS 2,” broadening the lens to capture legendary athletes from the worlds of soccer, basketball, tennis, the Olympics, boxing, car racing, baseball and football, among others.